Today, we remember the Battle of....

Today, we remember the Battle of Dieppe, which happened in 1942. The raid was performed by joint British and Canadian troops against the German occupying forces.

The arms of Dieppe are Per pale azure and gules, a 3-masted ship sails furled argent. 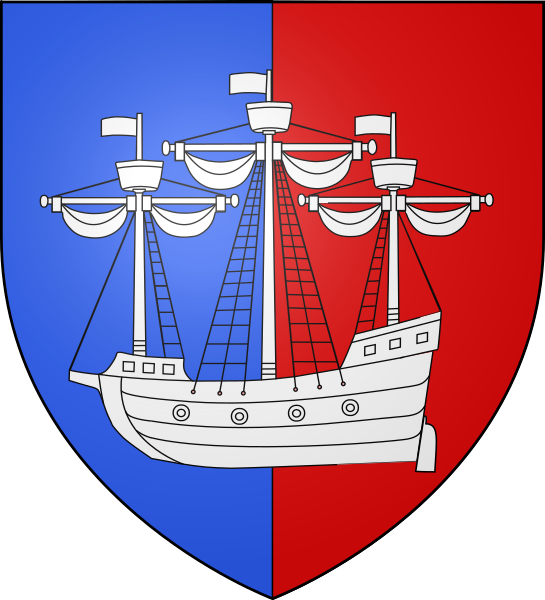